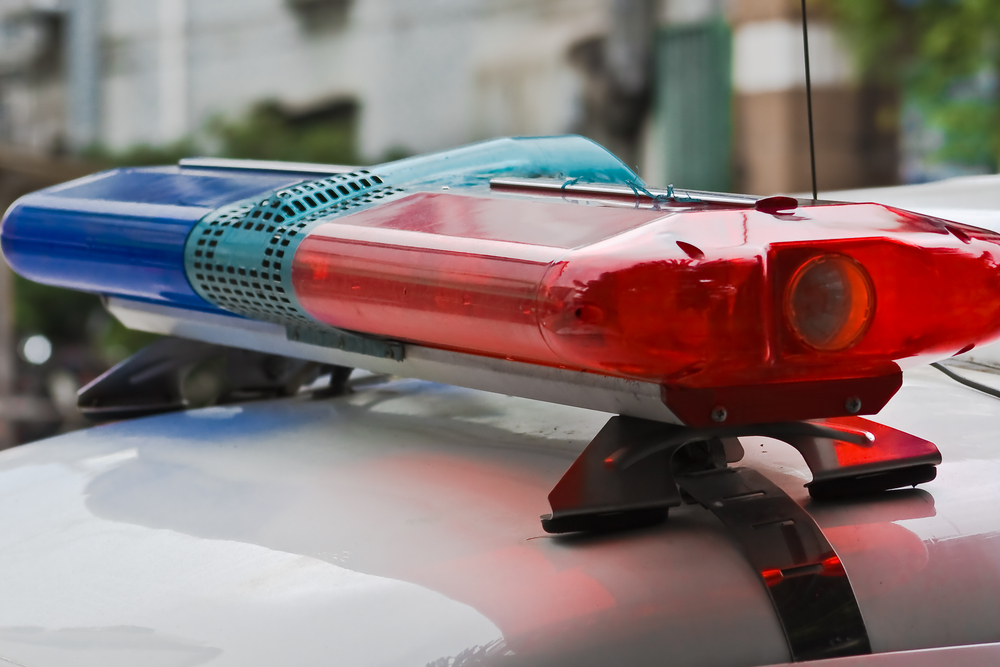 Contrary to popular belief, the technology for emergency LED lights was not recently developed.

LEDs certainly seem to be state-of-the-art products, particularly in comparison to incandescent bulbs. However, the scientific discovery leading to the development of LED technology did not occur just a few decades ago, as many people believe. That actually happened over a century ago!

Here, the lighting specialists at LED Equipped explain the evolution of emergency LED lights, the science behind the technology and the various vehicle lighting options for firefighters, police officers and first responders.

It all began back in 1907, when Henry Joseph Round, a British researcher working with the Italian inventor Guglielmo Marconi, decided to perform a few experiments. He passed an electrical current through a cat’s-whisker detector – a component in early 20th century radio receivers – and observed that the silicon carbide crystal it contained emitted a yellowish glow.

At the time, this natural phenomena, which is known as electroluminescence, was thought to have no practical use. Further investigation into the discovery did not occur until the 1920’s. A Russian engineer named Oleg Vladmirovich Losov studied light emission from silicon carbide detectors and noted that the effect arose from the semiconductor action.

When new point contact diodes were developed after the World War II, the idea for light emitting diodes (LEDs) came about. Over the next several years, a number of people made significant discoveries regarding LED technology.

In 1962, the first visible LED was invented by Nick Holonyack, Jr., an engineer working for General Electric. However, mass production and commercial use of LED lights did not begin until 1968.

The first commercially available LED lights were used as indicators in expensive laboratory and electronics test equipment. Later, manufacturers started using them in calculators, radios, TVs, telephones and other devices.

Early LEDs were red, and did not produce much visible illumination. As research continued, brighter red lights were developed and soon afterwards, manufacturers were able to create orange, yellow, green and blue lights.

By the late 1980’s, LEDs were put to use in car brake lights, vehicle indicators and traffic signals. Then, in 1993, Shuji Nakamura of the Nichia Corporation invented high-intensity, ultra-bright LED lights – and these led to the development of cost-effective white LEDs, which revolutionized the lighting industry.

Incandescent bulbs work by passing an electrical current through a tungsten filament, which creates enough heat to produce a glow.

The color emergency LED lights produce varies depending upon the specific semiconductor materials they have. For instance, gallium nitride creates blue light, while indium-gallium-nitride semiconductors emit violet light. Each material yields photons with different wavelengths, and we perceive these as different colors.

LEDs are one of the most exciting technological advancements in lighting, as they have several advantages over incandescent bulbs and other conventional light sources. The many reasons to choose LED lighting include:

Police officers, firefighters and first responders can choose from a range of emergency LED lights for vehicles.

Those who want lighting that stays in place when needed and stashes away when not in uses can go with one of the following:

Attached to the roof of a vehicle with heavy-duty magnets, a beacon light creates amble illumination whenever necessary. And with multiple flashing effects, this lighting option can easily alert other motorists.

Strong suction cups keep a dash light in place on the windshield or dashboard. Featuring pre-set flash patterns and optimal brightness, dash lights are more than capable of catching the eyes of everyone on the road.

Emergency LED lights can also be permanently placed on a vehicle. For anyone who wants illumination and attention-getting visual effects at the flick of a switch, any of the following is a good choice:

Available in lengths of four to 50 inches, LED light bars can be mounted on a vehicle’s roof or bumper. Larger bars provide greater illumination, but even the smallest options offer ample brightness.

Installed on the grill, dashboard or bumper, grill lights can effectively brighten up the roadways. And due to their slim construction and low profile, they virtually disappear from view when not in use.

For any vehicle with running boards, they can be an ideal mounting spot for emergency lights. With small, ultra-flat frames, the lighting tucks into the recessed grooves of the steps.

LED lighting is a cost-effective solution for law enforcement agencies, fire departments and emergency services. However, selecting the type of lights to install on a vehicle requires careful consideration.

If you are in need of emergency vehicle lighting, take the following steps before making any decisions on which type to purchase:

In addition, shopping with a reputable lighting supplier is in your best interests. While emergency LED lights rarely break or develop problems, you want the protection of a warranty.

LED Equipped, a preferred supplier of vehicle lighting for police officers, firefighters and first responders across the country, offers a vast range of high-quality lighting solutions. Our products feature advanced technology, first-rate performance and superior construction – and they all come with a 3-year warranty.

At LED Equipped, we make shopping for emergency LED lights easy. You can browse our available options on our website or, if you like, give us a call for expert advice. Our lighting specialists are happy to answer your questions and offer input on which LED lights can best meet your needs.

To learn more about the LED lighting products we sell, or for personalized assistance choosing the right emergency LED lights for your vehicle, contact the friendly associates at LED Equipped today.