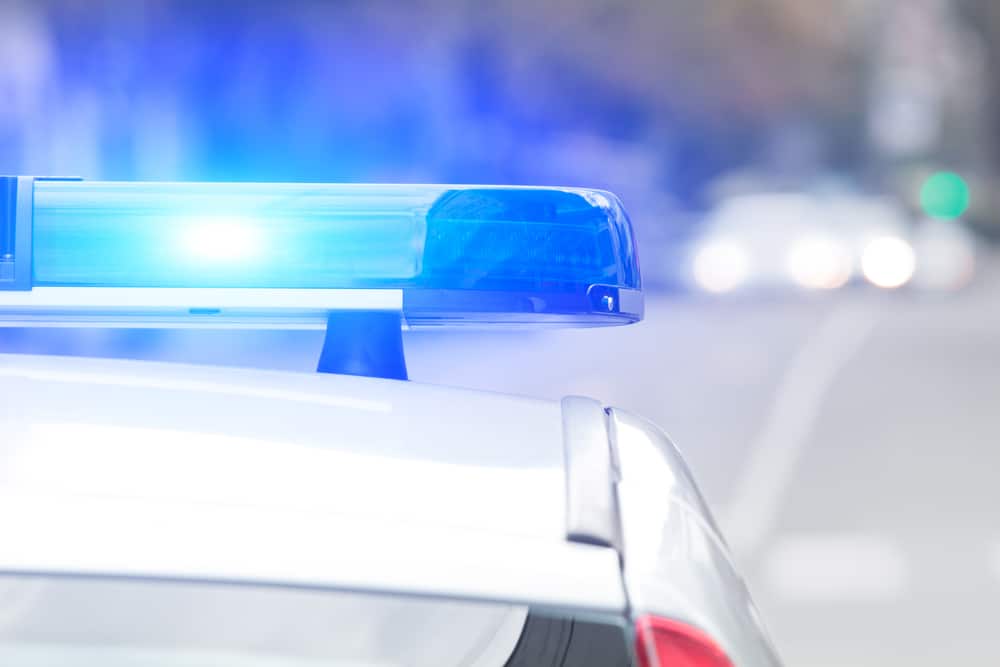 In most places throughout the US, state and local fire departments are in place — but also supplemented by volunteer firefighters, and often by similar First-Aid or rescue squads. And while such volunteers are certainly not outfitted with the same kinds of equipment and emergency vehicles as actual firefighters, most states do allow for them to carry blue warning lights in their vehicle in case of emergency.

At LED Equipped, we’re happy to offer a huge range of emergency LED lights, from exterior and visor light bars to dash lights, beacon lights and many other options. We’re also here to advise clients on the legal and safe uses of their light products, and this is especially true for volunteers who may have more restrictions on them than actual first responders. While these rules and regulations will vary by state and sometimes even by locality, here are some of the general themes that will be present when governing volunteer firefighters or others who have use of blue emergency lights.

Firstly, why is blue the chosen color for emergency vehicles and lights? It’s simple – blue light is the least used color by human eyes, so it stands out more than any other color in our range of vision. Studies have shown that blue is seen as up to 30% more visible than white under daytime conditions, and up to 10 times more visible at night.

In addition, going with simple blue and a lack of other colors stops these volunteers from being confused with actual first responders. This maintains a level of safety for both the volunteers and those they’re helping, as emergency personnel will be able to quickly identify which vehicles are authorized to provide assistance and which ones are not.

All States Allow Use of Blue Lights… to an Extent

While there may be some states that do not allow volunteer firefighters or other emergency personnel to use blue lights at all, this is very rare. In almost every state, there are provisions that allow for the use of blue lights by those who are not first responders – but again, these laws will vary.

In general, the use of blue emergency lights by volunteers is going to be much more restricted than for actual firefighters and other first responders. This is due to the fact that these volunteers are not held to the same training, certification and standards as actual emergency personnel. As a result, most states are going to have laws in place that restrict how and when these blue lights can be used.

Our next few sections will go over some of the common laws or regulations that are typically in place for such volunteers.

For nearly all situations where volunteers are allowed to possess and use blue emergency lights, a permit will be required. This is usually obtained through the fire department or other organization that the volunteer is associated with. The process for getting a permit will vary, but it will typically involve filling out an application and providing proof of insurance, registration and other documentation as required by the state.

In some cases, there will be a fee associated with obtaining the permit. However, this is usually nominal – less than $100 in most cases. Once the permit is obtained, it will generally need to be renewed on an annual basis.

When the lights are being used, they should generally be displayed in a conspicuous location on the vehicle. In most cases, this will be on the roof of the vehicle. However, they can also be placed on the hood, trunk or elsewhere as long as they are easily visible.

In some states, there may also be restrictions on how many blue lights can be used on a single vehicle. For example, some states only allow for a single light to be used, while others may allow for two or more.

As we mentioned earlier, the use of blue emergency lights is generally going to be restricted to when the vehicle is stationary. However, there are a few exceptions to this rule. In some cases, the lights can be used while the vehicle is in motion if the driver is actively responding to an emergency call.

For example, if a volunteer firefighter is on their way to the scene of a fire, they may be allowed to use their blue lights while driving. However, once they arrive at the scene and begin fighting the fire, they would need to turn the lights off.

Another common exception is when a vehicle is being used to transport patients to the hospital. In these cases, the blue lights may be used while the vehicle is in motion to help clear a path and avoid traffic.

With the exception of certain specific cases we just went over above, blue lights on volunteer vehicles almost never allow the driver any new or special traffic privileges compared to other drivers. This means that the driver is still required to follow all traffic laws, such as stop signs, speed limits and yield signs.

Furthermore, even in cases where the blue lights are allowed to be used while the vehicle is in motion, they do not give the driver the right of way over other vehicles. In other words, just because a vehicle has its blue lights on does not mean that other drivers have to get out of the way.

This is one of the areas where volunteers most frequently have issues, and where accidents can happen. It is important to remember that just because a vehicle has blue lights does not mean that the driver can ignore traffic laws or that other drivers have to get out of the way.

No Use With Others in the Vehicle

In nearly all states, volunteers who have blue lights in their vehicle are prohibited from using them when any family members, friends or others are in the vehicle with them. For example, a volunteer firefighter who has blue lights on their personal vehicle would not be allowed to use them when driving their spouse or children around town.

There are a few exceptions to this rule, such as in cases where the other person in the vehicle is also a volunteer firefighter or is helping to respond to an emergency call. However, in general, blue lights should not be used when other people are in the vehicle.

This is why it is so important to only use the blue lights when absolutely necessary and to always follow all traffic laws while they are in use.

Blue emergency lights are a great way for volunteers to help out in their community and make sure that everyone stays safe. However, it is important to remember that these lights come with a great deal of responsibility. Volunteers should only use them when absolutely necessary and should always follow all traffic laws to avoid any accidents or incidents.

For more on this important topic, or to learn about any of our LED light bars or related products, speak to the team at LED Equipped today.