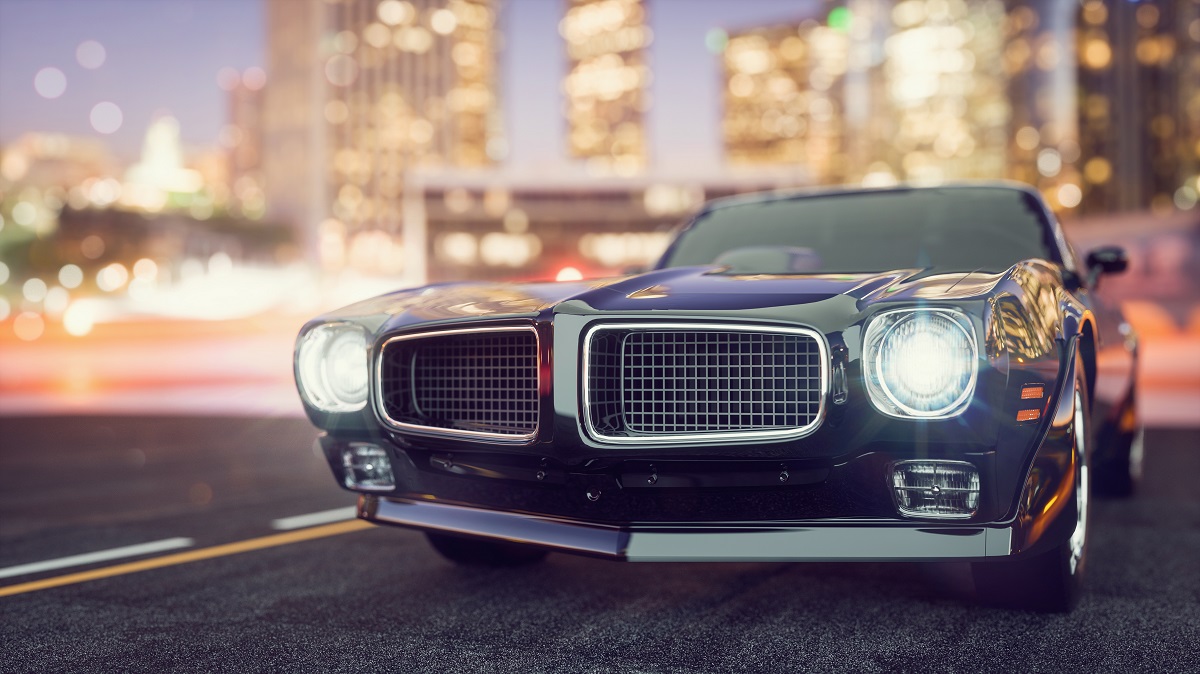 Since the beginning of time, light sources have been crucial to the survival and safety of humans. Before the ability to control fire, darkness meant terrors in the night.

However, soon humans began to control fire and use light for their own means. In the modern age, we no longer have to rely on fire but have a plethora of options for artificial lights. A few of these options we will cover in this article.

This variety of lights gives us a huge advantage when it comes to staying safe. One of the most useful areas to use lights is in road safety. With 40% of traffic taking place in the dark, it’s no wonder lights are so integral to keeping our roads safe.

But it may not be so obvious what the various factors are that go into light and road safety. For example, many people think brightness is the only variable in a light that affects safety and visibility. This isn’t true as there are various nuances, some of which we’ll discuss.

In this article, we’ll cover:

If you’re concerned about nighttime visibility and road safety (and you really should be), read on.

If you want to purchase LED lights for your vehicle, check out our online store.

What the Research Says About Lights & Road Safety

When it comes to road safety lights, it’s a good idea to look at the research. This is because the theory of lights and the practicality of lights don’t always match up. For example, a light that produces an extremely bright light, but is designed poorly, may not light up an area as effectively as a more-well designed but dimmer bulb.

There are tons of factors at play, which is why it’s important to take the studies out of the laboratory and into the real world.

The following comes from a study led by researchers from the London School of Hygiene and Tropical Medicine. They analyzed 14 years of data from 62 local authorities to see the effects of lights on road safety.

These are just some of the findings from this study. Of course, you don’t really need a scientist to tell you that light at night makes driving safer. It’s sort of intuitive.

But what isn’t as intuitive is some of the issues that surround lights and driving at night. In addition, there are some various factors at play that could affect how well your lights are working.

These factors include the type of lights used, as well as your age and overall health. Interested? Continue reading to learn more.

You probably know that age affects your vision and that many middle-aged to elderly people report having difficulty seeing and driving at night.

Interestingly enough, many of the people who struggle to drive at night see in the dark perfectly fine when not driving. This leaves some wondering why driving makes the difference.

The simple answer is that it isn’t driving that’s making the difference, but the lights and headlights we use to light up our road.

To explain this, we have to think about the pupil or the dark part of the eye. As many of you know, a pupil dilates and contracts, meaning it gets bigger and smaller.

The function of this is the same as the aperture on a camera lens. For those who don’t know much about cameras, the aperture opens or closes depending on how much light you need for a particular shot.

So, in low light situations, your pupil dilates (or opens), flooding the retina with additional light. When faced with bright lights, your pupil contracts (or closes), reducing the amount of light on your retina, thus protecting your eyeball and allowing you to see more clearly.

This ability to see clearly in a variety of lighting conditions is one of the reasons humans are able to thrive in so many situations. However, our eye’s ability to regulate light wears off over time.

For example, an average, healthy person’s pupil will take just a second or two to fully dilate or contract. This means that if a car with bright lights passes a young person, healthy person driving at night, their pupils will quickly contract, saving them from glare and temporary blindness.

As the car passes, the person’s pupil will open again, allowing them to see in the low-light environment.

An elderly person, on the other hand, can take ten seconds or longer to dilate or contract their pupil. This means that as the car passes, their eyeballs get flooded with light, causing temporary “night blindness”.

It also means that their pupils fail to fully dilate when the car passes, making it extremely hard to see at night.

In addition, your eye’s light sensitivity decreases over time, so as you get older, you need more light to see in general.

So next time your Grandfather talks about how hard it is to see when he drives, don’t make fun of him, after all, you’ll be in the same boat too. Instead, tell him all about how the pupil works.

Generally, when it comes to car headlights there are three types of lights. Halogen bulbs, HID bulbs, and LEDs.

The most common are halogen bulbs, which function much the same as the traditional incandescents in your home. Next, are HIDs or High-Intensity Discharge bulbs, which are a unique type of light, but come with some drawbacks. Last, are the latest in headlight technology, LEDs, which many consider the best artificial light source for road safety.

The truth is, there is one more type of light we use while driving. Sunlight. Though not an artificial light source, it can be helpful to talk about sunlight as a contrast to the artificial lights we use to light our streets at night.

We’ll cover each type of light below, how they work, and what they mean for your road safety.

Yes, we know you’re already familiar with sunlight, but because sunlight is the best and safest light source we have, it’s worth talking about.

One thing to note is that no artificial light source we have brings the brightness and color of the sun. That part might be obvious.

But what isn’t so obvious is how much the color of a light affects what we can see.

A simple experiment to illustrate this is to go outside at sunrise, noon, and sunset. Do it on a nice, sunny day to get the best effects.

As you’ll notice, the light during sunrise and sunset is much “warmer”. This means that the light contains more of the yellow and red spectrum. This creates a rich feel with interesting shadows, but less defined colors and shapes.

Many photographers call this time “the golden hour”.

At noon, on the other hand, the light is very “cold”, consisting of mostly blues. This creates crisp, clear lines, but can cast certain elements in shadow.

Next, we have halogen bulbs. Because halogens are analog in their mechanism, they actually produce a light spectrum closest to a natural light source, such as a lit match.

A halogen light works by running an electrical current through a metal filament. This metal filament is housed in a glass bulb filled with highly-reactive halogen gas. The halogen gas causes the filament to glow brighter than it would in regular air.

Because halogen light is the reaction of metal heating up, it produces a warm, natural light. This is good if you’re trying to relax indoors and read a book before bed. But, it has some drawbacks on the road.

This creates an extremely bright light with good efficiency and illumination. However, the color produced is extremely cool and artificial looking.

This bright, blue-white light can sometimes reduce visibility for both the driver of the car and other drivers on the road.

For this and other reasons, HID lights aren’t as popular as LEDs.

Some pros and cons of LED lights for cars are that they are bright, efficient, long-lasting, and a fantastic source of light for night time road safety. The only drawback to LEDs is that they tend to be pricier than the other options.

But they last 20 times longer than halogens, so they’re great investments in the long run.

LEDs last a long time, are extremely efficient, have extreme flexibility in their design, and provide a great source of light, making them the perfect choice for a lighting source when concerned with road traffic and highway safety.

Plus, they’re extremely durable, so they’re sure to hold up during the toughest jobs.

So what types of LED lights do we offer?

But LED Equipped also offers other options for road safety. Our tow truck LED light bars are perfect for keeping you safe when on the job. Plus, they’ll give the customer you’re towing peace of mind knowing you thought about their safety in advance.

So LEDs aren’t just for driving, but to provide a variety of options for you when on the road on or on the job.

And as we mentioned, the type of light really matters. And with all the poor quality LEDs being produced by inferior companies, you should choose a respected and reputable LED brand like LED Equipped.

Remember the stat that a third of pedestrians and two-fifths of drivers involved in pedestrian fatalities had difficulty seeing? Our LED floodlights would easily provide adequate vision for drivers and pedestrians in those situations.

We offer tons of options, so we’re confident we’ll have what you need in stock. Remember to always keep good care of your lights, as maintenance can really make a difference.