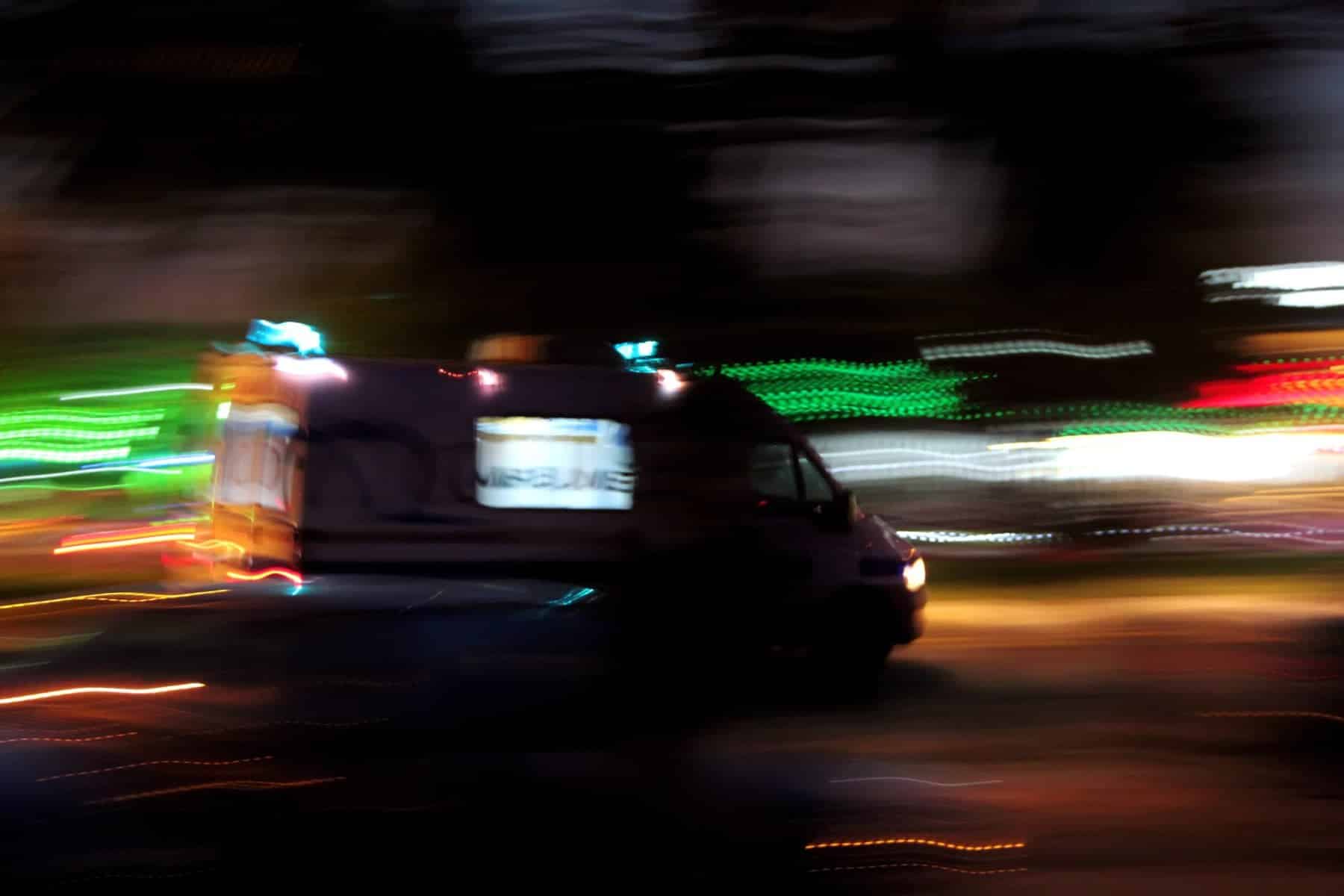 For police and first responders everywhere, emergency light bars and other forms of projected light are vital tools to help get the job done quickly, safely and efficiently. At LedEquipped, we have a wide variety of emergency lights for all personnel who require them.

While many might assume that the colors and noises displayed by a given emergency vehicle are simply meant to be loud and noticeable, there are some more distinct purposes they accomplish as well. Here are some basics to know.

Each of the colors you see on a police vehicle have a particular significance. Most police vehicles primarily use red and blue lights – the red part here signifies that an immediate emergency is taking place, while blue police lights signal that police, and not other first responders, are present.

In many cases, squad cars also use white lights. These are mostly used on night shifts when an area needs better visibility. Yellow lights may also be used – these are to inform other vehicles that a given squad car needs to slow down for one reason or another.

Not only do the lights you see on police vehicles have meanings, the noises you hear do as well. When you hear a long “wailing” noise, this is a sign that a first responder is moving at a high rate of speed on the open road, or approaching an intersection. The wail is more likely to make it inside your car and into your ears. On the other hand, the more abrupt “yelping” noise you’ll sometimes hear is for more congested traffic situations, and is used to alert cars to move out of the way for an emergency vehicle.

Many accessories used on patrol cars will come with base rotators, which allow the lights to turn in a 360-degree range of motion and shine in all directions. Light bars will also often have a strobe feature for greater visibility when needed.

The situation in which lights are used may also give some hints as to the significance of the usage. When lights are used at a police traffic stop, they’re to alert oncoming vehicles and parked vehicles. When they’re used at an accident, it’s to alert traffic to slow down or stop. When they’re used during a chase, they’re to warn vehicles to move out of the way and keep pedestrians safe.

For more on the significance of various emergency lights and sounds, or to learn about any of our products, speak to the pros at LedEquipped today.